Would you eat the marshmallows? 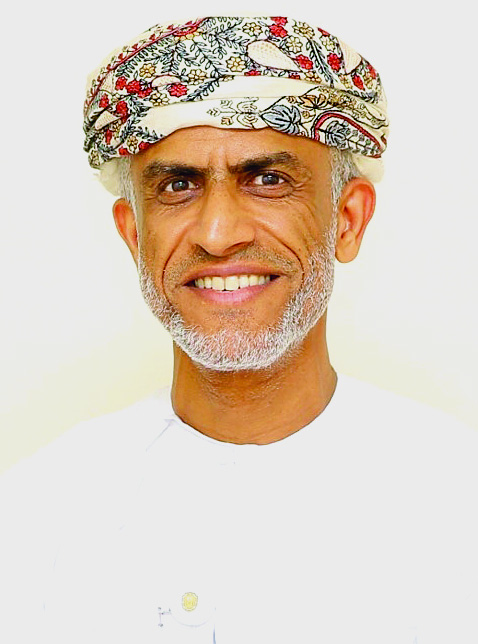 Suppose you have tried to follow a strict diet to lose weight or go to the gym to build your body muscles. In that case, there may be times when you feel that you are losing motivation, perhaps because you need to wait for a while to see the results of your efforts.

For some, this waiting may cause despair, so they stop regularly following the diet or training. This applies to many things in life, such as study, work, or even our social relationships.

As humans, we all have wants and needs, but what makes us different from animals is our ability to think about our needs in terms of long-term consequences rather than short-term pleasures.

From a psychological perspective, delayed gratification is defined as ‘The act of resisting impulses and urges to indulge in pleasurable activities.’

An excellent example of delayed gratification is saving money instead of spending it all or eating a balanced diet to avoid weight gain.

In 1970, Walter Michel, an American psychologist, called from the University of Stratford conducted one of the most famous experiments in psychology known as the Marshmallow Experiment, where he invited a group of preschool children and placed a piece of marshmallow on a plate in front of them and told them that they had two options: The first option, to eat a piece of marshmallow immediately, the second option, to wait for 15 minutes before eating it and they would get another piece.

More than 600 children participated in the experiment, and one-third of them could wait for 15 minutes then get the second piece, which means that most of them could not control themselves and eat their marshmallows before the specified time.

The experiment did not stop there. The researcher tracked the experiment members many years later and found that the children who ate the marshmallow before the specified time were more likely to have low scores in their school exams.

In contrast, the group that succeeded in holding on to the end had better scores and fewer behavioural problems.

The researchers concluded that individuals who were able to control themselves and make a sacrifice for a better future were able to benefit more as the ability to work for a long time before obtaining results enabled the individual to persevere in achieving his ambitions without withdrawing in front of the first difficulties.

In the marshmallow experiment, the researchers asked how children who chose to wait 15 minutes could resist the temptation.

So what can we learn from the marshmallow study?

One of the most important messages is that to achieve the goals, we must remember to enjoy every detail of the journey instead of focusing on our dreams all the time.

We also need to adopt self-control and not just follow our desires all the time. As the Chinese proverb says, "A journey of a thousand miles begins with a single step."