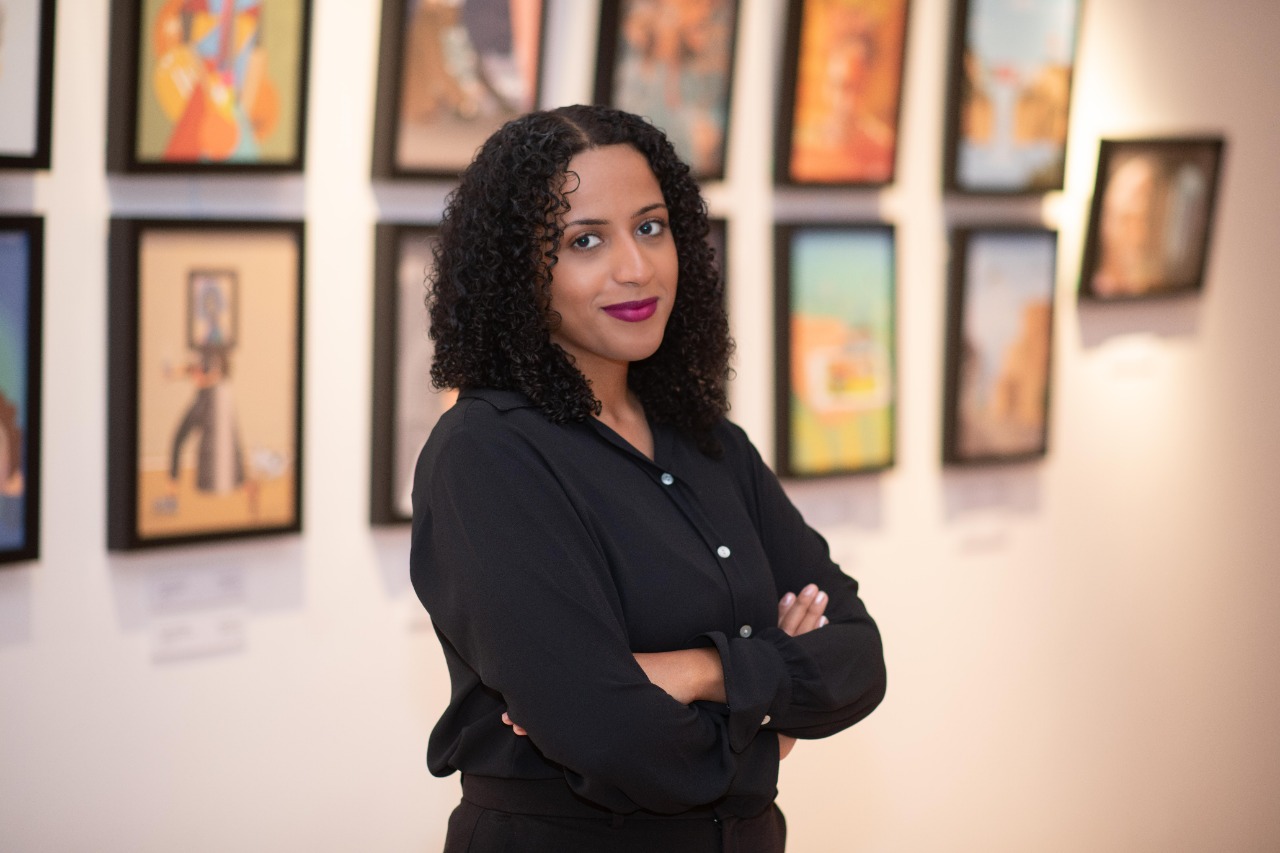 Sweets of Oman SAOG, a publicly-listed confectionery, approved the dissolution and liquidation of the company.

The confectionery company released a statement sharing the approval of the liquidation process after an extraordinary general meeting was held on Thursday.

Earlier in November, the company cited its "deteriorating financial position" in a filing to the Capital Market Authority (CMA), as the reason behind the decision, claiming that it could not be adequately resolved within the timeframe specified by the CMA.

In the filing, the deputy chairman stated: "The Board, after discussion and deliberation of the company's burden and liabilities, has agreed to proceed and to go ahead - for the sake of protecting shareholders' interests, after a lapse of three years of attempts to boost the company's activities Al Zulafa for Consulting and Business SPG has been appointed as the company's liquidator.