The eco-warrior: A fatuous force for change! 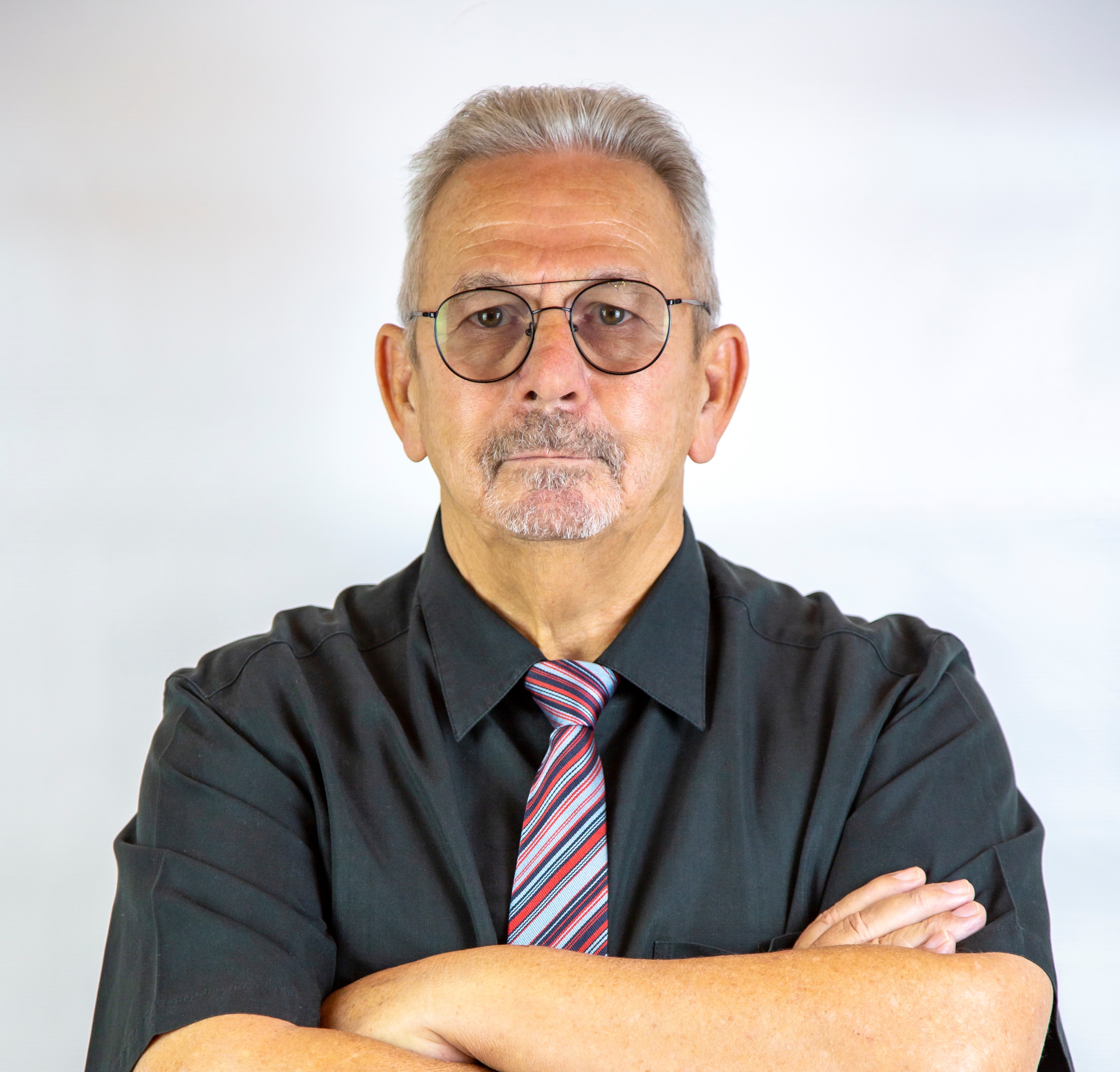 I think we, as global societies, have achieved so much in diversity acceptance in recent years, rather than continuing at this exhausting pace, we should now, to paraphrase Simon and Garfunkel, ‘slow down, we’re moving too fast...” In many respects change was needed, acceptance was wanted, and in so many respects we’ve got what we went looking for fifty years ago. Inequalities still exist, you are never going to rid the world of bigotry. Unfortunately, that’s the flipside of liberalism, that in legislating to unshackle those who deserve a voice, a presence, and the freedom to be heard, we also ensure opportunities for those who have less wholesome objectives. It is one of the great ironies of our contemporary freedom is that a handful of ‘eco-warriors’ in the UK and Europe are discomfiting motorists currently, as they promote their own societal agenda.

The Just Stop Oil website supports their opposition to the continued extraction of oil and gas resources as “an obscene and genocidal policy that will kill our children and condemn humanity to oblivion,” saying “It just has to stop!” Well, as much as I may initially applaud such noble objectives as environmental and conservational imperatives, I am yet to understand how choking motorways, preventing tens of thousands from going about their work or leisure, is ever going to change that! I’m unconvinced that righteous indignation, fuelled by the view that anyone finds oil exploration obscene, is immoral or indecent. They may find it an offence against their moral principles, scandalous, even more... However, these are personal and individual characteristics, and require nobody but me to take offence... and I don’t need others to assume that offence on my behalf. In fact, I am offended that the ‘Just Stop Oil’ faction freely state they are acting on my behalf. They have, I think, no mandate, and are simply seeking to circumvent the democratic or parliamentary processes.

I feel too, that to identify oil and gas exploration and distribution as genocidal is another fallacy behind which these self-appointed guardians of our well-being operate. Defined as the “deliberate killing of many people of a national or ethnic group with the objective of destroying them,” genocide is not only a poor language choice, but it becomes almost offensive to all those who have suffered persecution under its abhorrent aims and objectives.

Their campaign further cautions that oil and gas will ‘destroy families and communities,’ ‘starve and slaughter billions,’ and ‘betray our children, and their future.’ Who writes such absolute drivel? Oil and gas have fed, housed, nourished, and sustained billions, for decades, and betrayed nobody. Honestly, I have, and have had, secondary and graduate students who could write much more empathetic prose, seeking support and encouragement from those I know, and certainly offering greater appeal to those I don’t. What rhetoric is this with which to engage society? Such statements do not garner popular support but alienate it! Certainly, I personally have one deep and abiding belief... and that is that we cannot continue to reap the benefits of the planet if we do not mitigate our demands upon it going forward.

However, I will not be swayed towards, or support, pseudo-activism by a group that uses such arrogance and propaganda to push its barrow. I have my ways, and I will seek to influence others, while hearing and recognizing their views, appreciating that if I am to be a good advocate, I must also be an attentive audience. Getting your way is no longer a ‘sulky kid’ exercise, whereupon if you cry loud enough, for long enough, you will get what you want.

I seek to influence change through discussion, knowing “change” as Heraclitus wrote, “is the only constant in life,” that nothing stays the same, also saying more circuitously, but with infinite wisdom, “you cannot step twice into the same stream.” Maybe there are activists, out there, who whilst remaining strong in their beliefs, regret their activity, who can pause to consider that gentle wisdom?