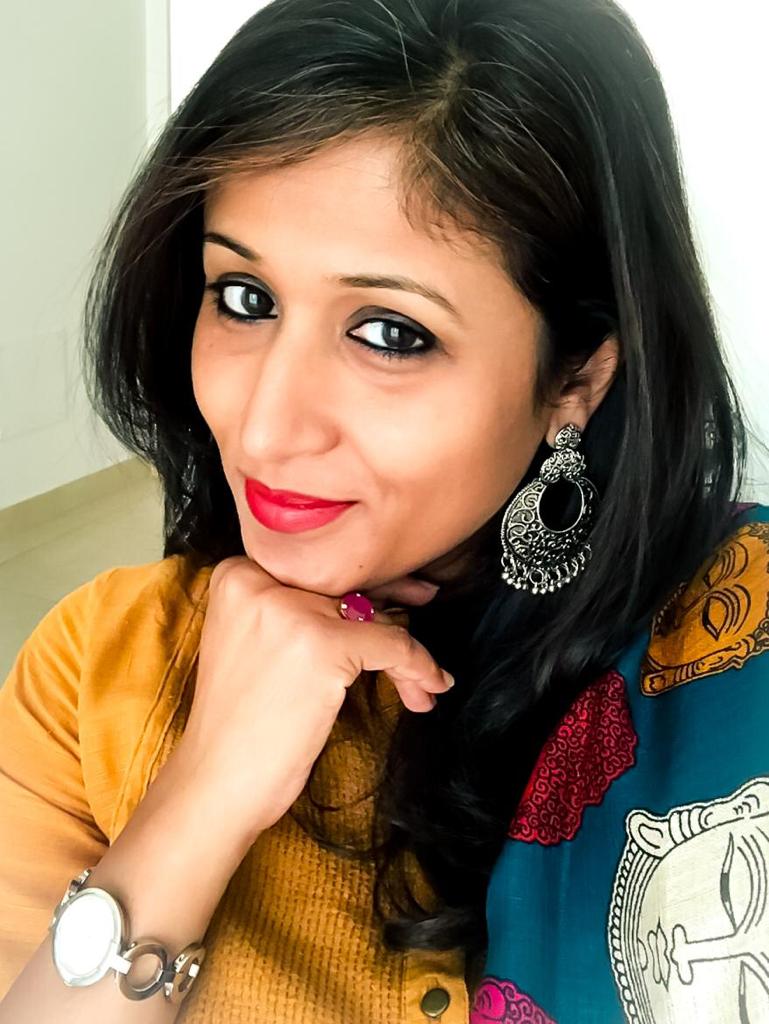 This weekend, the Royal Opera House Muscat saw a performer that flew from halfway around the world to showcase what it takes to be a Grammy Award winner.

Christ Botti is critically acclaimed, especially for his 2004 CD titled When I Fall in Love making him the largest-selling American Instrumental artist.

Fans at ROHM were not just from Muscat. In fact, a young man named Peter took a 10-hour flight from France to Muscat to witness Botti's performance. In the same manner, Bahraini-attendee Ali also didn't want to miss the show despite their busy schedule, he came all the way to witness a performer whose success has crossed over to audiences usually reserved for pop music.

Botti has collected several accolades in his career so far. He has multiple Gold and Platinum albums and has performed with legends such as Sting, Barbra Streisand, Tony Bennett, Yo-Yo Ma, Frank Sinatra, Paul Simon, and Andrea Bocelli.

Hitting the road for as many as 300 days per year, the trumpeter has also performed with many of the finest symphonies and at some of the world’s most prestigious venues from Carnegie Hall and the Hollywood Bowl to the Sydney Opera House and the Real Teatro di San Carlo in Italy. Most recently, his latest album “Impressions” won the Grammy for Best Pro Instrumental Album. Performing worldwide and selling more than four million albums, he has found a form of creative expression that begins in Jazz and expands beyond the limits of any single genre.

For the entire duration of the performance, Chris was a revelation and a true talent. He wanders through every piece with ease being the master that he is. There were moments during the performance when the audience was transported into a fantasy land made entirely of positivity and warmth. His coming to Oman is a tremendous demonstration that we need to see more of this kind of performance.

While Chris is a powerhouse as a performer, one of the people performing with him will also definitely take a pie of the spotlight.

The beautiful sound coming out from crooner Sy Smith was so mesmerising it elevated Botti's talent even more.

Catching up with Smith via email, she shared, “I’ve been touring with Chris Botti since 2007 (with some breaks in between). Chris is wonderful to work with, as he is so in touch with creating a story with his show as opposed to simply creating a set list of songs."

She revealed, "Cris curates his show to create a beautiful arc and I love being a part of that. Generally, we do not rehearse much at all, so the moments that the audiences see on stage have evolved organically and not through hours of band practice. Being with him I have learned a lot and must admit, I use this technique when I create my own shows."

Working closely with Botti, Smith has many positive words for his favourite instrumentalist.

"His horn playing is masterful and I love that my voice and his trumpet rather live in the same register,” she said.

Smith is popular as an “Underground soul” performer and has gathered a legion of fans on her own for her edgy progressive mix of funk, and neo-soul.

Being a first-timer in Muscat, she said she was wholeheartedly impressed with the country.

Chris performed “When I fall In Love” from his recent album along with his other favourites “Someone To Watch Over Me”, “You Don’t Know What Love Is”, I’ve Got You Under My Skin” and more.

Sy Smith, who is currently creating buzz for her new song “Feeling Good” which she performed along with saxophone artist Andy Snitzer and of course, Chris on the Trumpet left the audience speechless and with goosebumps. The rhythm and the flow of the song just grabbed the attention of each one present.

This answers why music lovers flew to Muscat for this soaring musical concert.