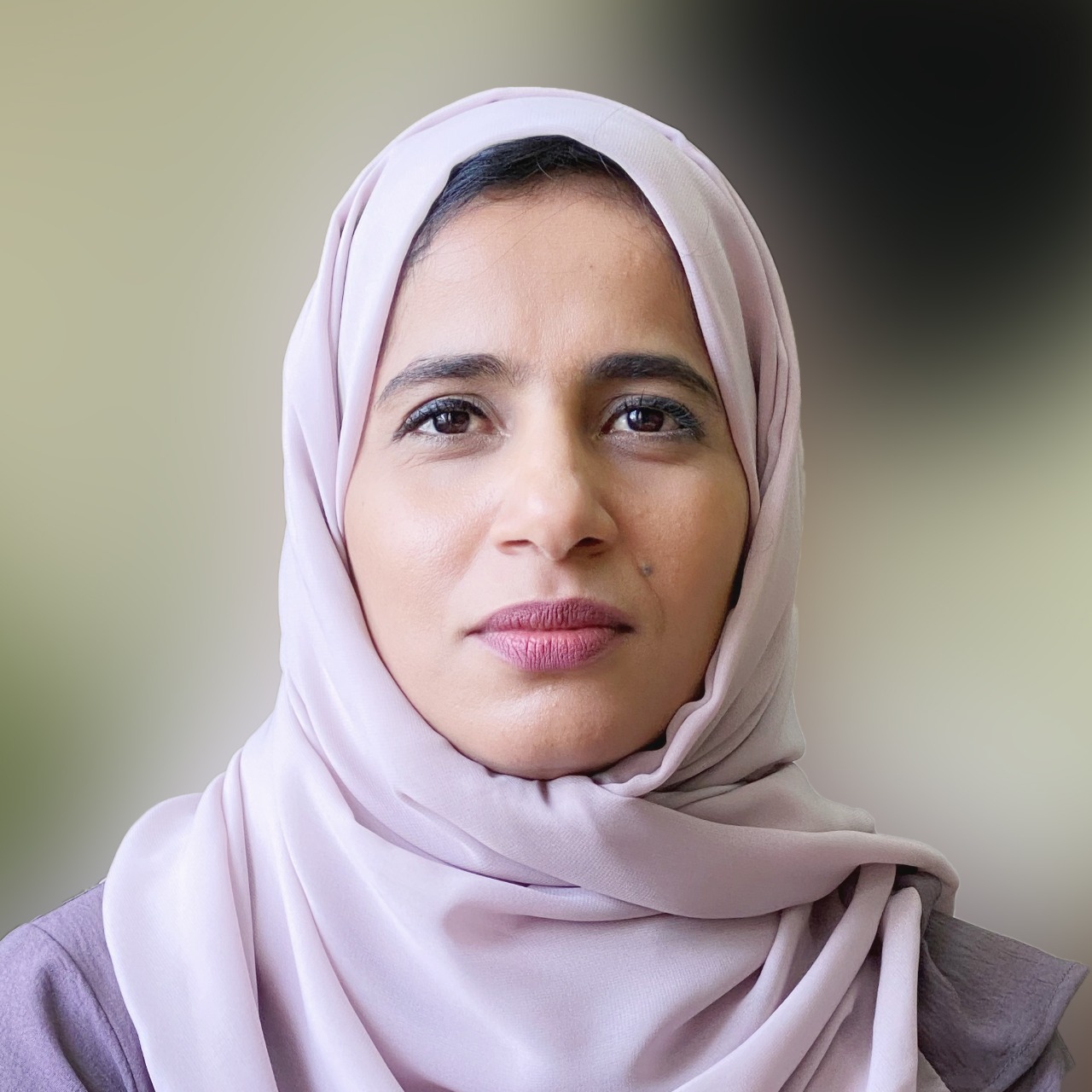 The Sultanate of Oman and the United Arab Emirates have long-standing fraternal ties that have been strengthened by their productive cooperation. In light of their shared interest in advancing and expanding the possibilities for bilateral cooperation in all areas, the two nations’ leadership has worked to expand these ties to new heights at various levels.

These cultural ties are underpinned by their historical links, neighborly relations, customs and traditions, community connections and a shared destiny, thereby laying the foundation for stronger cooperation based on common aspirations for their mutual growth and prosperity.

Nurtured over generations, the historical ties between the Sultanate of Oman and the United Arab Emirates have been reinforced by a commitment to preserve their shared heritage, exemplified by their common language, religion, and kinship.

Over the years and decades, a number of events and activities jointly hosted by the two countries have helped sustain and build relations in the cultural arena. Notable has been the UAE Cultural Week, which was inaugurated in Oman on December 11, 2006, in conjunction with celebrations designating Muscat as the 2006 Capital of Arab Culture. The weeklong festival featured four exhibitions focusing on Arabic calligraphy, numismatics, contemporary art, and books and periodicals about culture.

Additionally, the Ministry of Culture, Sports, and Youth, as well as the Ministry of Information, represent the Sultanate of Oman at the annual book fairs held in Abu Dhabi and Sharjah. A number of cultural and media organizations from the UAE also attend the international book fair in Muscat.

Furthermore, museums and art galleries distributed throughout the UAE regularly showcase works by Omani artists. The first digital museum displaying the creative work of photographers and artists from the Arab Gulf states is the Khaliji Museum. With their unique creations that celebrate Omani traditions and beautiful landscapes, Omani artists have made an indelible impression on art enthusiasts in the UAE. The museum celebrates creativity, diverse forms of art, and shared history among the Gulf countries.

The participation of Oman in the Dubai Expo 2020 marked a new high point in cultural ties between the two countries. The pavilion was designed and built in a distinctive modern style inspired by one of the icons of nature in the Sultanate of Oman — the frankincense tree. Its design traces the story of the frankincense tree – a symbol deeply embedded in the country’s rich history and heritage.

The historic visit of Shaikh Zayed bin Sultan al Nahyan to the Sultanate of Oman in 1991 was an important turning point in bilateral relations between the two countries. In the same vein, today’s visit by UAE President HH Shaikh Mohammed bin Zayed al Nahyan promises to herald a new era in brotherly ties between the two countries and their peoples.