Agriculture and fisheries sectors together account for 2.5% of GDP 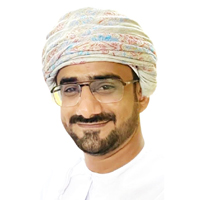 The aggregate volume of agricultural, livestock and fisheries production increased rapidly from 2015 to 2021 at an average growth rate of 8.1 per cent. Total output aggregated 4.6 million tonnes in 2021.

According to the annual report of the Ministry of Agriculture, Fisheries and Water Resources, the agriculture and fisheries sectors contributed 2.5 per cent to the country’s Gross Domestic Product (GDP) last year.

Agricultural production reached 3.2 million tonnes last year, with an average growth rate of 5.5 per cent between 2015 and 2021.

The data also showed that the contribution of the value of local agricultural, livestock and fish products represented 66 per cent of total domestic demand in 2021, up from 44 per cent in 2015.