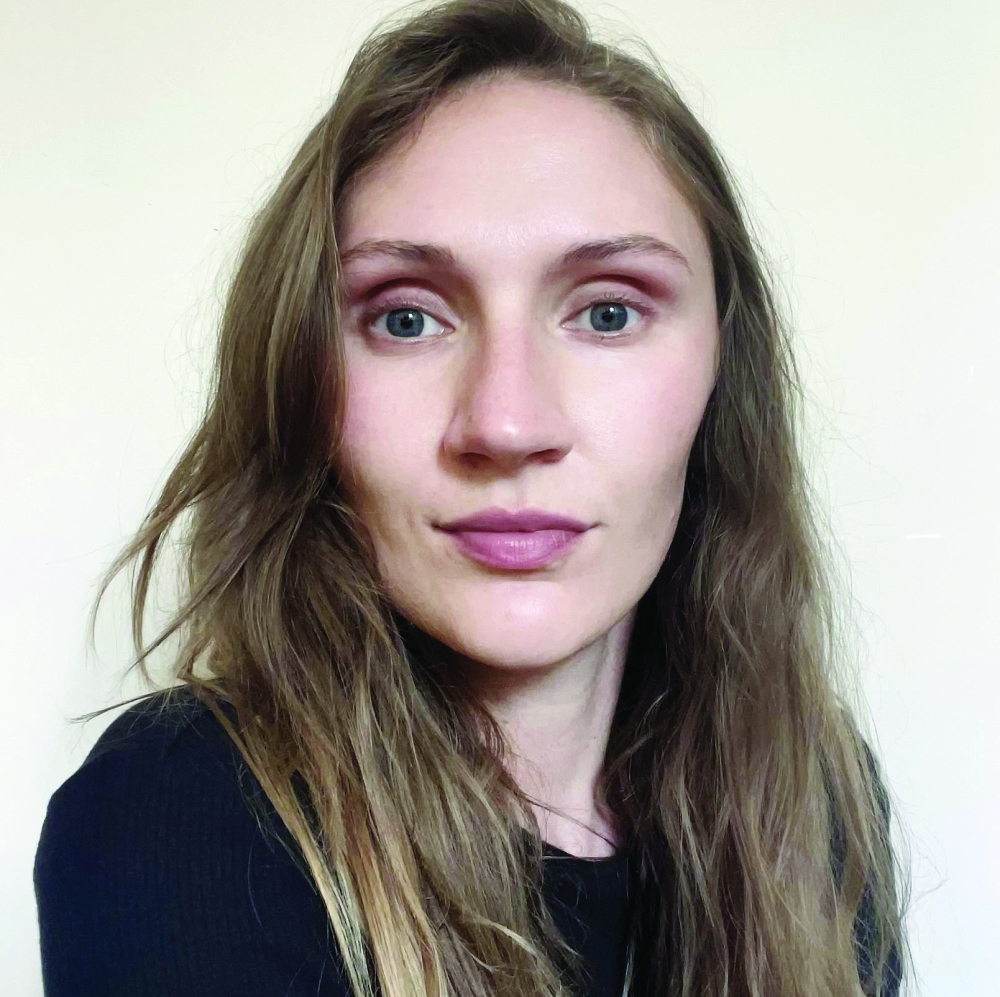 European Union financial institutions have poured €1.4 billion into Palestine in an attempt to kick-start economic development. But with the possibility of a negotiated Israeli-Palestinian peace seemingly remote, Europe urgently needs a new aid model that better matches realities on the ground

The European Union’s financial institutions are increasingly focusing on Palestine in order to help spur sustainable development, create jobs, promote growth, and support the post-pandemic recovery. But despite massive flows of investments – mostly in the form of loans to the Palestinian private sector – the EU continues to ignore the structural obstacles to Palestine’s development. Instead, its assistance props up the Palestinian banking system and sustains a broken economy under occupation.

According to a recent EU review of investments in Palestine since 2014, ongoing contributions from “Team Europe” – the EU, its member states, and public development banks, particularly the European Investment Bank and the European Bank for Reconstruction and Development – amount to €1.4 billion ($1.5 billion). Three-fifths of that sum was committed in the past two years, with loans accounting for 71 per cent of the total, or €1 billion.

The EIB, which recently opened an office in Jerusalem for the West Bank and Gaza, is the largest investor, accounting for €372.3 million – over a quarter of all European financing for Palestine. The EU has provided €77.1 million via instruments such as technical assistance, guarantees, and investment grants from the European Fund for Sustainable Development. Other large contributors include Sweden (€279.5 million), France (€253.2 million), and Germany (€166 million). Given that the EU’s core development aid to Palestine in 2020 was around €241 million, these sums are significant.

But the share of non-performing loans among Palestinian small and medium-size enterprises (SMEs) is rising, and household indebtedness is increasing, too, calling into question whether more loans can support sustainable economic growth. Instead, this approach risks siphoning off European aid from where it is most needed, such as civil-society funds, cash transfers to families in extreme poverty, or support to public-sector services like education and healthcare.

These sectors have suffered severely since Hungarian EU Commissioner Olivér Várhelyi proposed freezing over €200 millionof the EU’s aid budget due to claims that certain Palestinian schoolbooks incite violence – despite an EU-funded study tempering the allegations. After nearly a year of back-and-forth discussions over conditioning the aid package on education reforms, Brussels has now released the funds. Regardless, the consequences of the freeze are severe and wide-ranging: the termination of life-saving treatments for at least 500 cancer patients, the suspension of cash transfers to as many as 120,000 vulnerable Palestinians, and cuts in public-sector salaries.

Increased public-sector financing has been key to Europe’s post-pandemic economic recovery and should play a similar role in Palestine. In fact, Israel’s de facto annexation of West Bank territory means that public-sector support for small Palestinian businesses is indispensable. Palestine lacks sovereignty and control over its borders and natural resources, and structural obstacles – ranging from movement restrictions to Israel’s control over Palestinian external trade – limit the space for private-sector activity.

Under the Oslo Accords, Palestinians are effectively locked into economic dependence on Israel and international aid, without the fiscal space to address national development needs.

Unsurprisingly, the effects of prolonged occupation and myopic neoliberal aid policies – high levels of unemployment, inequality, indebtedness, and deepening poverty – have heightened the Palestinian Authority’s dependence on bank loans to cover fiscal deficits. The PA and public employees now account for 40 per cent of bank credits.

This highlights a further concern about the €1 billion in European loans, which are oriented overwhelmingly towards Palestinian banks and microfinance institutions: a lack of transparency regarding the beneficiaries and insufficient clarity on the development gains. The vast majority of European investments are aimed at supporting Palestinian SMEs, but there is also funding for the energy sector and corporate finance, including mid-cap firms and project developers.

Yet, it is unclear whether EU financial institutions demand sufficiently disaggregated lending data from intermediaries. In 2019, the European Commission concluded that the results of the EIB’s interventions outside Europe remain mostly unknown, and other funders face similar transparency-related criticism.

True, European investments in Palestine include some positive elements. For example, the Swedish Guarantee Facility offers optional political risk coverage of 90 per cent of loan principal in Gaza and Area C. Area C constitutes around 61 per cent of the West Bank and contains most of Palestine’s natural resources and fertile land, which are vital for socioeconomic development.

But the Israeli authorities’ control of the area effectively precludes business activities, and risk-averse banks and financial institutions are unlikely to favour projects there without government incentives. Businesses might therefore benefit more from additional forms of public support like subsidies and debt-relief schemes. Yet the number of firms in Area C and Gaza that benefit from the Swedish programme is unclear from published data.

If Europe wants to promote Palestine’s sustainable development, ending the occupation must be a top diplomatic priority. But with the possibility of a negotiated Israeli-Palestinian peace seemingly remote, the EU should urgently develop a new aid model that better matches realities on the ground.

Better-designed, transparent concessional finance, coupled with direct grants and debt-relief schemes for the productive sector and small businesses – especially those with a higher risk profile and those delivering greater social benefits – could support a rights-based economy and protect Palestinians’ presence on their land.

The EU can also direct assistance to Palestinian public bodies that are well-positioned to supervise such investments. And in the planning process, instead of relying on a PA that has not held elections since 2006, consultations with Palestinian civil society, trade unions, and associations should be held to ensure that local needs are met.

“If it ain’t broke, don’t fix it,” goes the old adage. But with the Palestinian economy in dire straits, Europe’s aid model desperately needs an overhaul. @Project Syndicate, 2021