Millions of tons of grain stuck in Ukraine 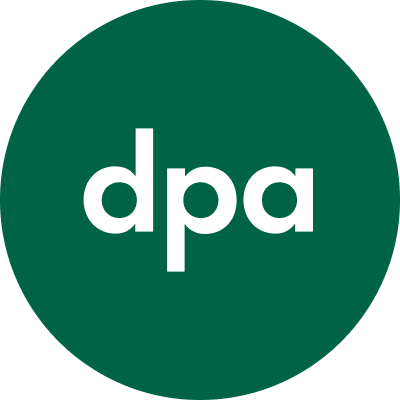 Berlin - The United Nations has warned that the war in Ukraine is having serious effects on its ability to deliver urgently neededfood aid to countries around the world, as much of it is stuck in Ukrainian ports.

"Currently, almost 4.5 million tons of grain are stuck in Ukrainian ports and on ships and cannot be used," the director of the UnitedNations World Food Programme (WFP) in Germany, Martin Frick, told DPA.

Exporting the food is extremely difficult as Ukrainian ports andmaritime routes to the country are inaccessible due to the Russianinvasion. Until the war began, Ukraine was one of the world's most importantproducers of wheat as well as a large producer of corn. Many countries are dependent on cheap wheat from Ukraine.

The grainis are also crucial for global food aid. "Ukraine's food is urgentlyneeded in the world," Frick said. He added that the WFP has so far provided food aid to some 2.5million Ukrainians - most of them in Ukraine itself and a few hundredthousand in Moldova. "Food needs to get to the trapped and suffering people in Ukraine, but equally it needs to get out of the region and into the world toalleviate a global food crisis," Frick said.

The WFP needed humanitarian access, both to the people and to theports, so that food exports could resume, Frick said, adding: "Hunger is not a weapon."