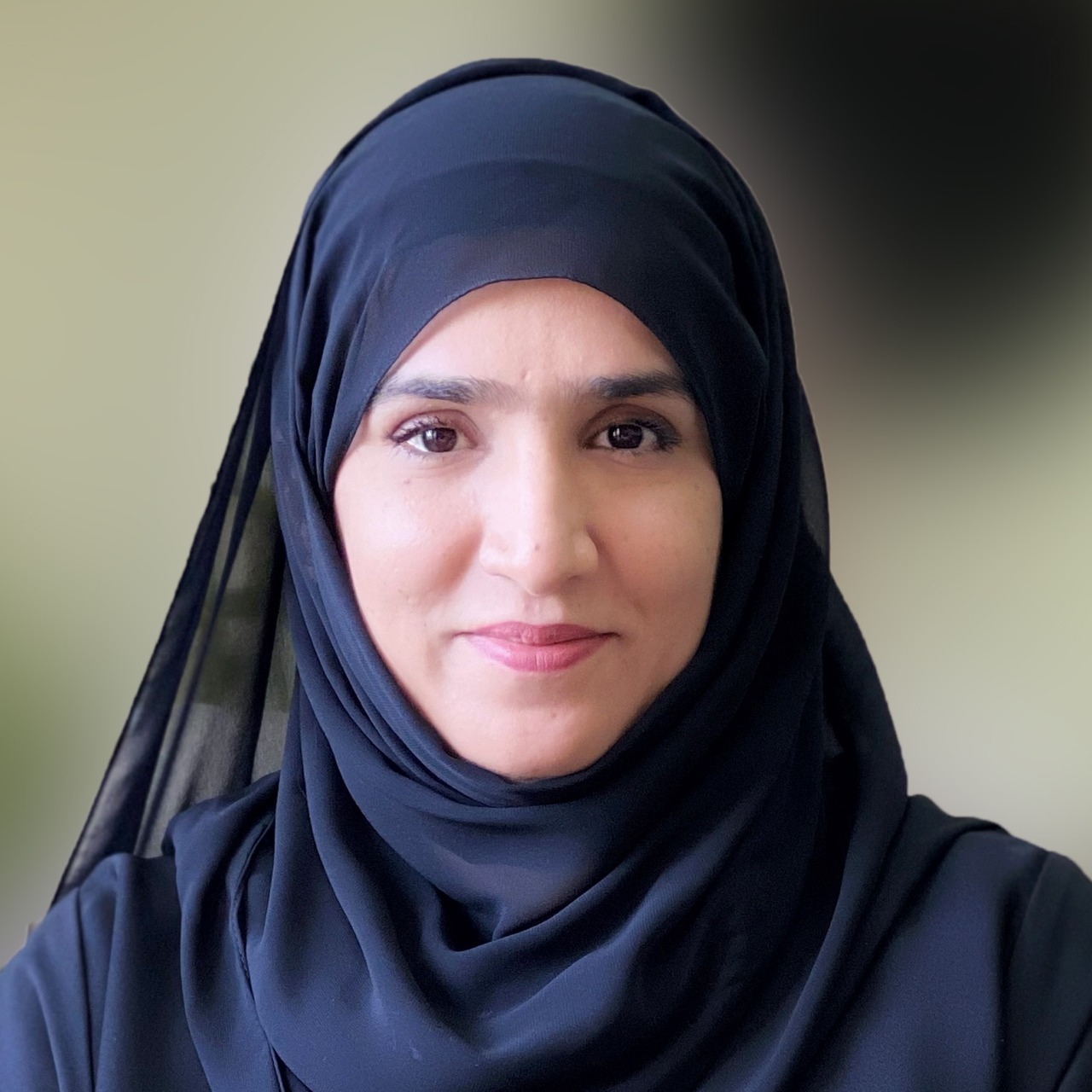 On October 3, tropical cyclone Shaheen hit the Sultanate of Oman, causing great damage up to the extent of evacuation in coastal areas and postponement of flights to and from the capital city Muscat.

The Civil Defence and Ambulance Authority (CDAA) dealt with 2,341 situations during and after the tropical situation of Shaheen. The CDAA teams were deployed with their equipment and mechanisms in the areas affected by the cyclone.

CDAA also dealt with people who were trapped in vehicles in wadis and the rescue of people due to the high water level in their homes. In addition to reports of firefighting, land rescue, water rescue, ambulance calls and other communications of a humanitarian nature.

According to the National Centre for Statistics and Information, the losses due to the cyclone were concentrated in the wilayats of Al Khabourah, Al Suwaiq and Al Musannah, where 362,000 people were affected, from 51,000 families, including 38,000 families of citizens. Besides, 66,000 buildings were affected, containing 91,000 units, 67,000 units of which were intended for housing and 22,000 were profitable facilities.

The Centre also monitored the damage of 99,000 cars, 1,072 mosques in the three wilayats, as well as 14 health centres, 102 government schools and large areas of land and agricultural crops.

And to assess the damage suffered by citizens’ homes and their various properties in the governorates that were directly affected by the tropical cyclone Shaheen, His Majesty Sultan Haitham bin Tarik ordered the formation of a ministerial committee to provide support and assistance necessary to mitigate these effects on people as soon as possible.

HM the Sultan also directed the need to expedite the repair of the infrastructure that was damaged as a result of these conditions, in addition to taking the necessary measures to speed up the restoration of other damaged services. Accordingly, the royal orders also came to establish a national fund for an emergency in the wake of the tropical situation in light of the urgent need to strengthen and support society and help those affected and better prepare for the future.

The fund’s goal is to deal with the losses caused by Shaheen as well as with any natural disasters that may occur in the future. Its financial resources come from the state’s general budget and the donations and aids, while its financial and administrative matters are organised according to a system issued for this purpose.

The Ministerial Committee in charge of evaluating the effects of Shaheen decided to pay an urgent initial aid of RO 1,000 for each damaged house. The aid for collateral damage varied in amounts ranging from RO 600 to RO 200.

The Ministry of Social Development said that it had visited more than 22,800 cases as the fieldwork team assessed the damage of families in the governorates of North and South Al Batinah until October 19, with an achievement rate of about 86.7 per cent in fieldwork. The inventory work, however, continued without stopping. The teams also dealt with 4,175 cases in Wilayat of Al Musannah, 11,801 cases in Al Suwaiq, 5,791 cases in Al Khabourah and 1,040 cases in Saham.

Sultan bin Salim al Habsi, Minister of Finance and Chairman of the ministerial committee, explained that the Ministry of Housing and Urban Planning had been assigned to make the necessary plans to build 328 houses for the residences that were completely affected by the tropical situation.

After all the hard work to restore services of infrastructure, the National Committee for Emergency Management announced the end of the relief and urgent rehabilitation phase for the tropical situation Shaheen, and the return to normalcy, starting from October 21, 2021.

In order to enhance national cohesion and stand by the side of those affected by the tropical situation Shaheen that ravaged the northern governorates of the Sultanate of Oman, several major companies and small and medium enterprises, besides voluntary teams, rushed to stand by the affected and support the competent authorities in overcoming this crisis.

A rare show of solidarity was seen among the Omanis as well as the residents, who launched aid convoys and voluntary campaigns from all regions to the wilayats of Al Khabourah and Al Suwaiq in North Al Batinah Governorate and Al Musannah in the south, where the value of the aid exceeded RO 30 million( $77.92 million). Volunteer teams comprising eminent athletes and public figures participated in the rescue and relief operations. They formed groups to clean the houses affected by the cyclone.