Sluggish United blown away by Liverpool 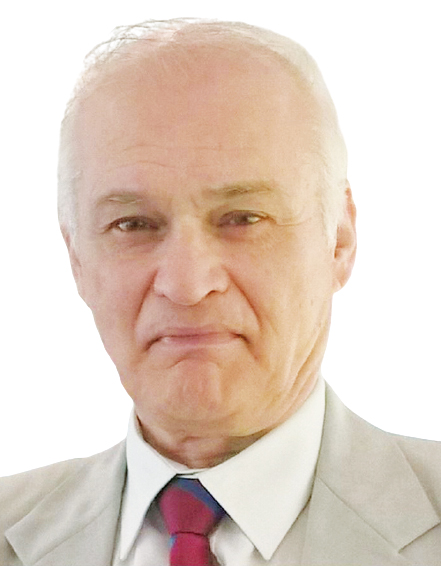 Manchester United suffered their biggest defeat at home in 66 years since they went down 5-0 to Manchester City back in February, 1955. Once again, they conceded five goals without scoring as Liverpool showed their superiority throughout the match.

A despondent United manager, Oli Gunnar Solskjaer, said: “It’s not easy to say something. It is the darkest day I’ve had leading these players. This is the worst feeling, we feel rock-bottom. It’s the lowest I’ve been. I cannot say I’ve felt any worse. Whose responsibility? It is mine and I accept that responsibility. It is mine today and mine going forward.”

Asked if he still had the backing of the board after taking just one point from the last 12 in the Premier League, he was adamant he felt safe in the job. He said: “I’ve heard nothing else. I do believe in myself and do believe I’m getting close to what I want with the club. I’ve come too far, we have come too far as a group and are too close to give up.”

He added: “The results lately have not been good enough and brings doubt in anyone’s mind. But I have to keep strong and believe in what we’ve been doing.”

The sequence of goals was amazing. The first four came in a space of 40 minutes, all in the first half with Mohammad Salah – regarded generally at present as the best footballer in the world on current form – scoring the third and fourth and then five minutes after the break hitting his third to complete his fourth hat-trick for Liverpool. It was also his tenth consecutive game in which he had scored.

United had missed an early chance to take the lead when Bruna Fernandes shot over the bar in the fourth minute, thereafter United were in retreat. A minute later the floodgates opened with Roberto Firmino and Diogo Jota combining to find Salah who passed to Naby Keita to score.

Eight minutes later a cross-field pass from Andy Robertson, which the defence could not stop, went to Keita who found Trent Alexander-Arnold to cross and Diego Jota tapped the ball home. Then Salah began his spree. His shot was blocked at first but was not cleared and Keita was quick to pass to the Egyptian who side-footed in at the far post.

United were in total disarray as half-time approached and three minutes into stoppage time, Salah left-footed inside the near post from a pass by Jota. As if they had not already done enough to humiliate United, just five minutes after the break, Salah took a superb long pass from Jordan Henderson to hit the fifth goal, completing his hat-trick and becoming the first player to do so at Old Trafford in the Premier League.

Liverpool manager Jorgen Klopp said: “This group always wanted to write their own chapter, so this was a little chapter tonight. People will talk about it in the future, 100 percent because it does not happen very often.” He added: “It’s an insane result. It’s special but we don’t celebrate like crazy, we have respect for the opponents.”