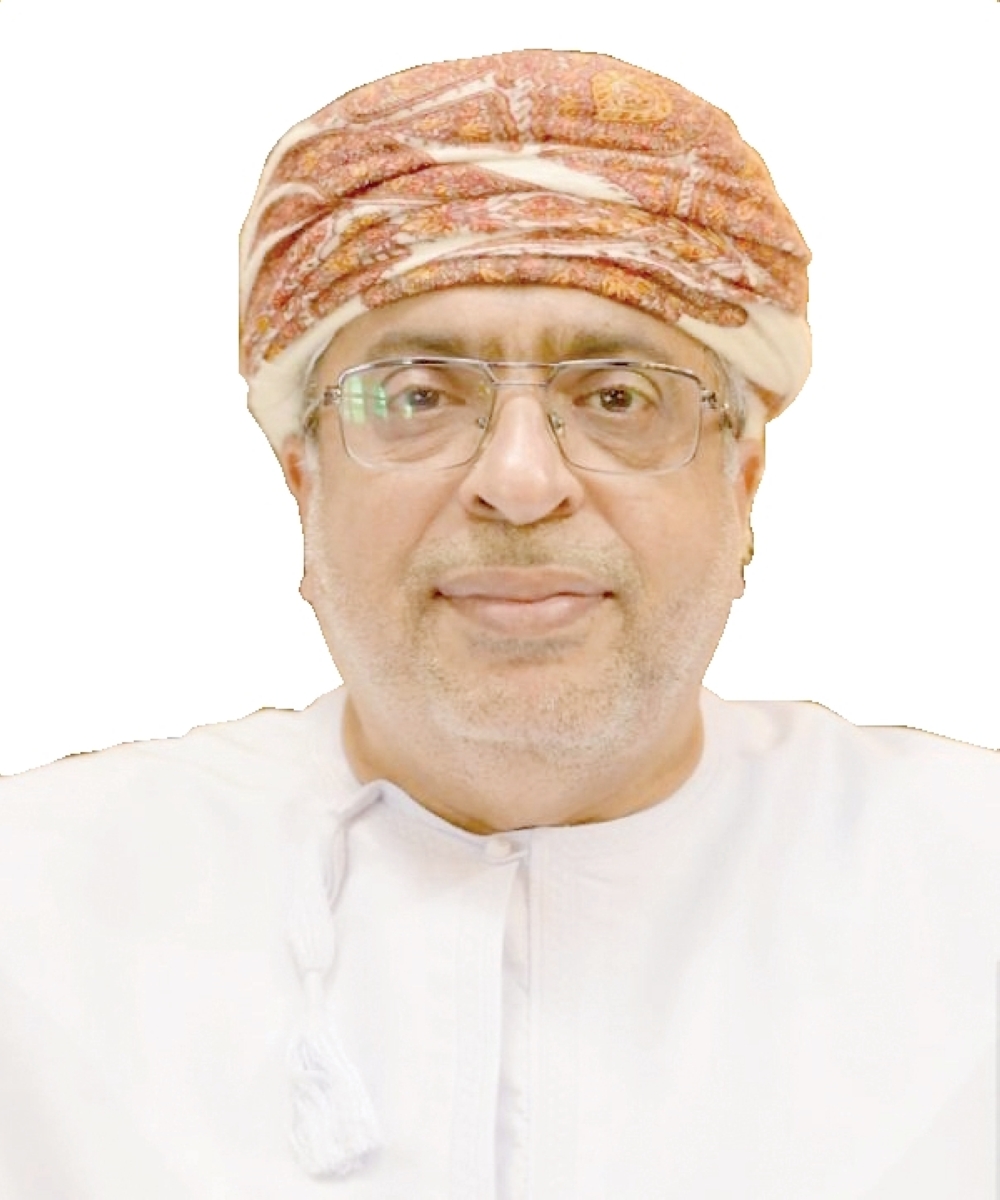 Official data shows that the number of small and medium enterprises (SMEs) in the Sultanate is constantly increasing as a result of the desire of Omanis to move towards commercial and free work, despite the difficulties they face. They faced hard time last year due to the pandemic. Today, there is a great desire among these institutions to get representation in some official institutions such as the Oman Chamber of Commerce and Industry (OCCI), in addition to their presence in Riyada which supervises them.

The number of these institutions has reached 51,663 at the end of March 2021 compared to 44,830 during the same period last year, an increase of 17.2 per cent, according to data issued by the NCSI.

This proposal was recently discussed at the Al Khunji Virtual Council, in the presence of a number of officials and businessmen from the OCCI. Sixty per cent of the revenues that the OCCI receives annually come from small and medium enterprises, while we see that 90 per cent of the members belonging to the chamber are from small and medium enterprises.

This is what Ahmed al Houti, a member of the chamber’s board of directors, recently discussed with the council, with his assertion that representatives of large companies do not attend the chamber’s periodic meetings.

He believes that as a result of the presence and registration of about 60,000 members in Riyada, these institutions have the right to have a membership of the OCCI to defend their interests and develop the capabilities of its members in administrative, financial and technical aspects.

The attendees believe that the chamber’s real strength lies in the existence of partnership between large and small institutions with the aim of bringing together these efforts and matching the requirements of the Omani market in all aspects.

Other members of the OCCI believe that there is a reluctance from large traders towards the activities of the chamber, so that their suggestions or initiative do not reach the chamber’s board of directors, which requires holding sessions to discuss these issues, and to complete the required roles.

It is the competencies which can make a difference in this institution. In the midst of this discussion, some believe that there should be a special room for small enterprises as is the case in a number of European countries with the aim of supporting small projects, especially in such circumstances that institutions are going through due to the pandemic, with their affirmation that these institutions have a seat in the chamber’s membership.

According to some opinions, the country’s major traders do not need the services of the OCCI, and therefore they are far from representation and discussing issues due to their lack of free time, which requires focusing on small traders segment whose membership has reached about 70 per cent of the total members. In the same context, some members see the need to activate the roles of associations that represent the sectors of industry, tourism, trade and agriculture to play a greater role in the development of the Omani economy, while emphasising that small groups of members of the chamber need the chamber’s services and not the large institutions.