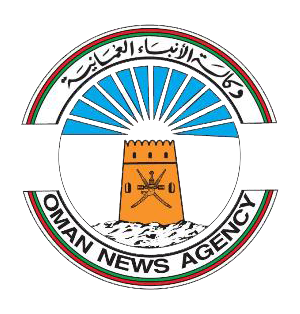 Muscat: Sayyid Badr Hamad Al Busaidi, Foreign Minister received today a copy of credentials of Bill Murray, appointed ambassador of the United Kingdom (UK) to the Sultanate. During the meeting, Sayyid Badr welcomed the ambassador, wishing him success in carrying out his duties, and the bilateral relations between the Sultanate and the UK further progress and prosperity.