Objects as the ultimate happiness... 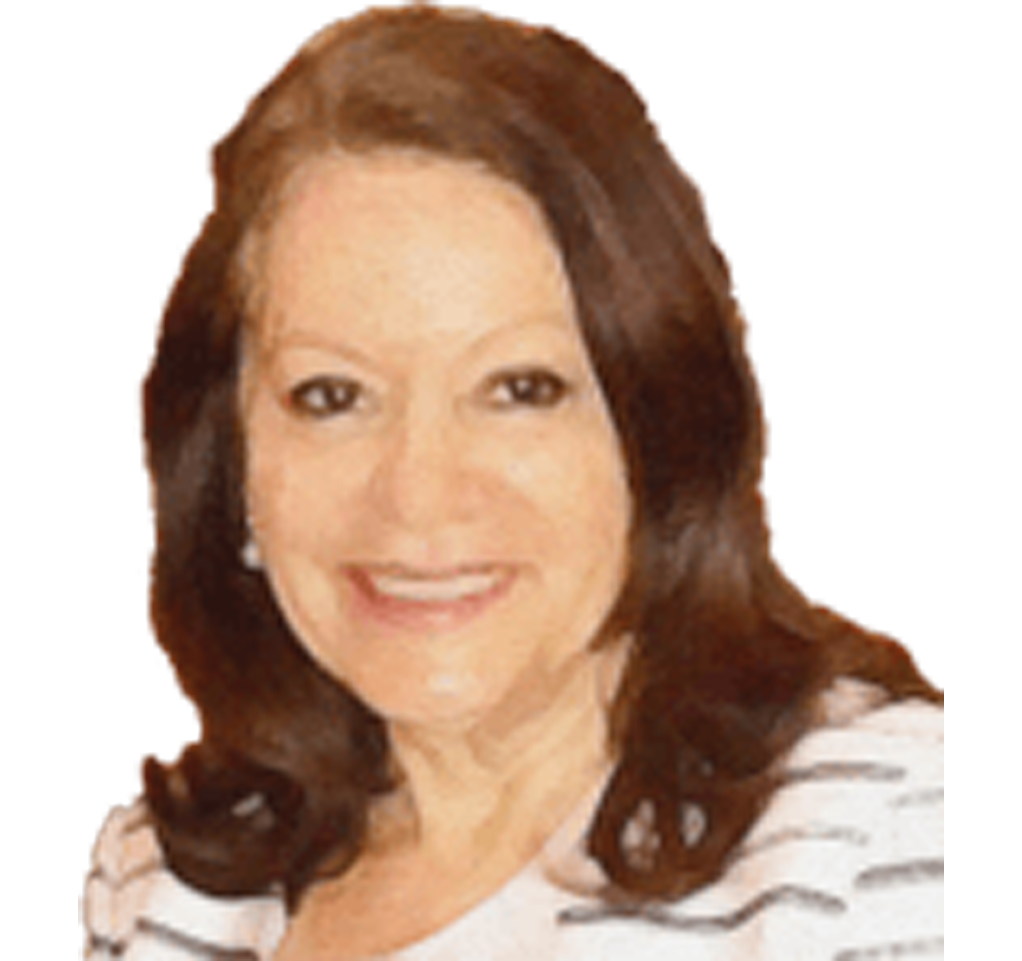 What money means to people was a hotly discussed topic among a group of friends recently. For most of us, money was defined as the means to a better life, and the capability to purchase exclusive products.

If one wants a good level of freedom, this person would look for money. Yes, because money is a mediator between things: circulation, exchange, and consumption. Wealthy people don’t just have better holidays, cars, and housing. They also have better nutrition and better medical care. On the flip side, money creates problems when we don’t have it.

The basic principle of the philosophy of money is to understand that it is an economic measurement. It is based upon satisfying individuals’ desires and upon consumption of things. Money becomes the centre in which people turn out to be segregated, differentiated, and labelled. Think about individuals as a commodity; it is a buying and selling ‘thing’ – “preferring a servant from ‘X’ country, not ‘Y’ country.

One step further, money objectifies the style of life but also socialises people. With some awareness, we can understand that money makes us masters or slaves. The young, the unemployed, and those on low incomes have the lowest levels of financial capability. Joining the list are the retired people. They all face increased financial problems. Just heard the other day people have been encouraged to pay their bills in installments – a perfect recipe for slavery. Debt is debilitating and stressful. Of course, some pros and cons need to be evaluated.

Relationships and job satisfaction bring happiness - but mostly measured in wealth and remuneration. Let’s consider a diamond engagement ring or an exotic holiday destination. For these examples, money is the reifer of these relationships – it gives a sense of happiness. So, happiness is called a diamond ring, or an exotic holiday. This reification serves to reinforce status, hierarchies, and differences. A gold-plated pen or a gold-plated yacht provides a notion of endless here and now happiness – ‘presentness’.

The simple idea that walls freely give money is dangerous, though it can put a smile on one’s face. In a shopping complex, I witnessed parents withdrawing money from an ATM, and heard children asking ‘how come the walls were giving money’ – the kids asked to use the card as an experience. It is a small and positive step for a child to be allowed to use their parent’s card, but that should come with some lessons.

The incident signals that the time is overdue to teach children about financial literacy, particularly when we are moving from hard currency to cryptocurrency - trading in digital currency has become increasingly profitable. Online payment is a dated reality while the growth of real-time payments is changing the traditional payment types. Bear in mind that ATMs that transact cryptocurrencies are already a reality in 75 countries. So, with education and awareness, children can be taught about money strategies and management from an early age and – with hope - avoid pitfalls later in life, such as bank loans or not honouring credit card spending.

To improve public understanding of the financial system, industry, government, and education could come together to make changes in the population’s financial capability. This can be translated into teaching children the role of banking in society, questions about costs and expenditure, and the dynamics of how much income comes in versus what expenses go out, besides the difference between needs and wants.

Despite the initiative for financial literacy, children and adults will still be out-of-date because virtual reality (VR) and augmented reality (AR) are already entering e-commerce with a focus on customer experience and happiness: trying the diamond ring before buying it or adding a virtual image of sunglasses to your picture before purchasing it.