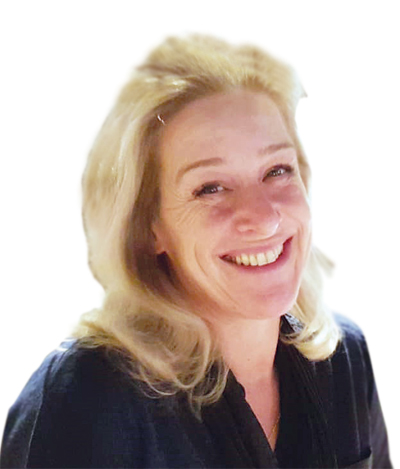 Shisr was a sleepy village on the border of Rub al Khali, a desert in itself a legend and a topic of many stories

“Welcome to Ubar, the Lost City of Bedouin Legend’”, Mrs J read out to me.

We had taken a slight detour from our planned route to Salalah, and Ol’ Martha, the Pajero still stuck in 3rd gear, had groaned her way down the lonely road to Shisr and the Ubar Museum. Shisr was a sleepy village on the border of Rub al Khali, a desert in itself a legend and a topic of many stories. The museum housed the ruins of what was said to be the ancient caravan oasis of Ubar. Ubar, the Atlantis of The Sands. A city fabled to have been so wild and decadent that God had seen it necessary to destroy it and bury it under the sand.

The ironic thing was, that there didn’t seem to be anyone around to ‘welcome’ us despite the welcoming signboard.

“Helloooo?” Mrs J peeked through the partially closed gate. Nobody was there to demand an entrance fee or issue a ticket, so we took it to mean that we really were welcome and could just walk in.

Without anyone to guide us, we wandered around at random and looked at the ruins, which were the structures discovered deep under the sand in 1992, guided by satellite images and old maps. The sun faded signboards didn’t help much to generate any form of excitement or drama either. They were as dry as the hot, dusty air around us. Mrs J stood staring at the rubbles.

“As hard as I try I find it really impossible to connect this pile of what looks like a builder’s mess, with a booming immoral city, wicked enough to catch the wrath of God, and wipe it off the face of the earth”.

It took me a moment to realise, that what tickled my fascination was not so much the tale of a sunken city, but rather the real-life drama surrounding the place. Trying to understand what had motivated real adventurers and explorers, the likes of Bertram Thomas, T E Lawrence (‘Lawrence of Arabia’), William Thesiger and Ranulph Fiennes, listening to almost-forgotten stories told around the camp fire, whispers and old maps. Their unbelievable thirst for adventures, to follow their dreams of pursuing the impossible. This was what Hollywood movies were made of, worthy of blood, sweat (a lot of that, I’m sure) and tears. Each had believed the myths of a Sunken City and had spent sleepless nights, lots of money and resources to prove that such a city had existed and was to be found deep underneath the sand.

Even Nasa had got involved and their satellite images helped to identify ancient camel tracks and old wells hidden beneath the sand. This network of trails seemed to converge on Shisr and its water well and supporting the theory that this place had once been an important stopover for caravans and frankincense traders, before starting their long and odious journey through the Empty Quarter.

Instead of focusing on the physical remains of dusty walls, I tried to picture a busy fortress full of hustle and bustle, smells of biriyani cooking over fire, camels moaning loudly as they got loaded up with bags of frankincense, men calling out and catching up on news, a blindfolded donkey pulling water from the well. Was this what the famous explorers had seen in their dreams – or was the purpose of their quests an example of man’s urge to be first, stand out and put your stamp on history? Was it a classic case of ‘I told you so and I proved it’?

I smiled at Mrs J leaned up against the wall, sipping her bottle of cold water from the museum’s coffee shop. We too had come to Ubar, rested awhile and refilled. We too had in front of us an unpredictable journey at a slow pace. But unlike adventurers gone before us, we didn’t have anything to prove to anyone, we were still stuck in 3rd gear and there was still a long way to Salalah.