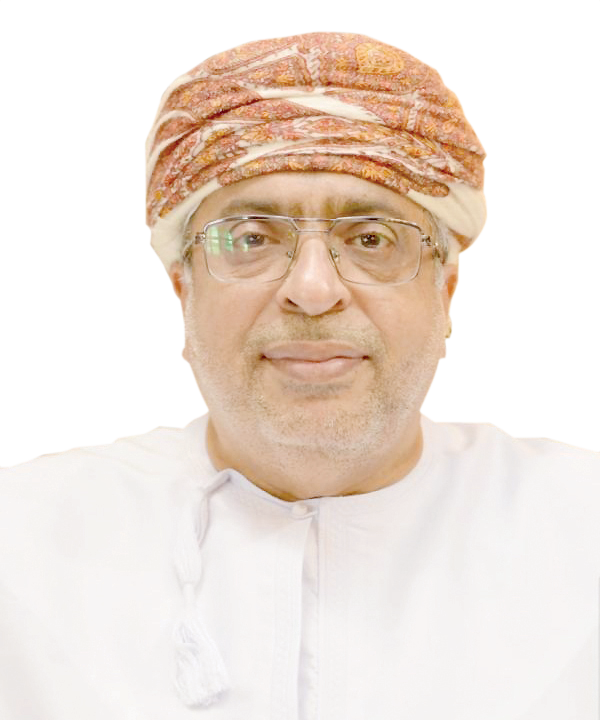 According to estimates, the global population is expected to reach 10.4 billion people by 2057, due to steady improvements in living standards and healthcare.

This represents an increase of 27.6 per cent over the current population of 7.87 billion people. The annual population growth rate is expected to decrease from 1.03 per cent currently to 0.4 per cent in 2057, UN figures indicate.

Although the pandemic kills thousands of people daily in India and other countries of the world, there are several factors that have led to an increase in population growth in the world.

This trend has not been impacted by the increase in the number of wars and the spread of epidemics and diseases. At the same time, the pharmaceutical industry continues to advances in dealing with disease through the formulation of new vaccines and antibiotics, which has made healthcare one of the most flourishing sectors in the world today.

Given the uptrend in population growth, some people believe it may negatively impact the global economy, especially in developing countries, as resources are stretched thin while capital earmarked for savings and investment is reduced.

They believe that with the decline in fertility and population rates, this change will give countries the possibility to increase savings and investments, and thus ease pressure on economic growth and even increase job opportunities for young people. On the other hand, rising population numbers will necessitate greater allocations of resources towards healthcare to meet the needs of vulnerable groups of society.

At the same time, there are those who believe that economic growth can still be maintained with population growth if wealth and resources are distributed equitably. Instituting reform and combating corruption are nevertheless prerequisites. Also, the use of technology and modern inventions will enhance productivity and stimulate economic growth, leading to increased income, improved projects, better environment, and progress in healthcare in general.