Owning a territory and defending it important for cats 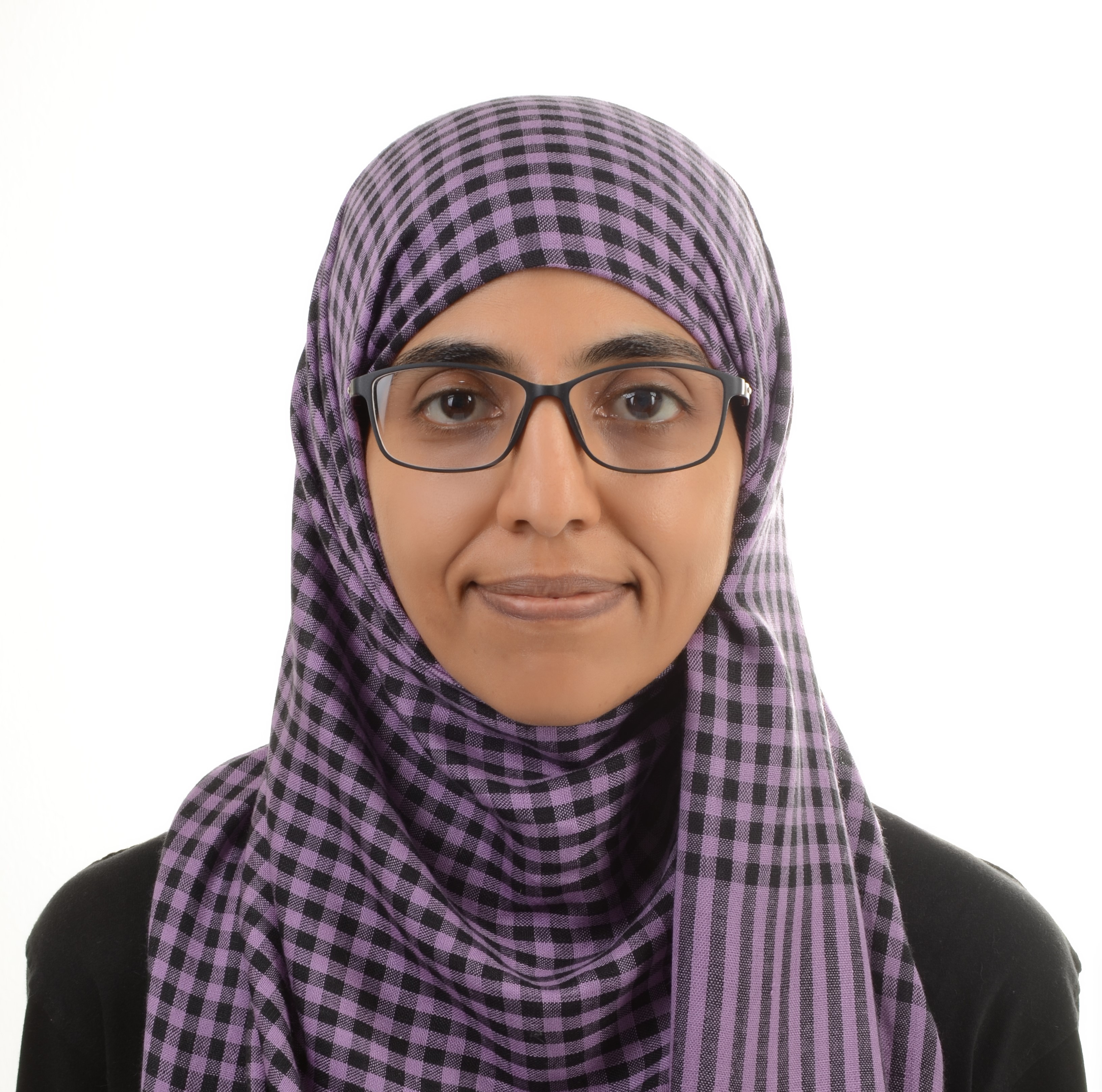 When it comes to cats, nothing is more important than establishing a territory. Take our house for example; there are two types of rooms: territories owned by certain cats and common grounds that are used by all. One of the well-known common grounds to the Kitzanian’s is our helper’s room. Sham the helper has an affinity for little kittens that almost all of them get to spend their first few months in his room. Once they’re independent and had learned their way around Kitzania, they’d leave but still pay the place a visit on special occasions: when it’s too hot or when it’s raining.

When Rocky arrived in our house for the first time, Sham took pity on him as he was a three-month-old kitten who’d left his owners to come and stay with us. Rocky wasn’t used to being around other cats and definitely not sharing the public litter with them. He treated Sham’s shower as his own litter box for a short time till he got used to the publicly exposed one outside. It also took him a long time to form friendships with other cats as his understanding of the term was a bit twisted — abusing kittens isn’t really friendship, Rocky!

What worried us most was his over friendliness with humans, he preferred their company to that of his own species. He formed a friendship with the barber across the road and paid him daily visits. Worrying about his safety, we had to put a stop to it and started locking him up in the cage every evening which he seemed to enjoy. He considered the cage his own territory and kept defending it from other cats. Still, his main territory was Sham’s room and although he was almost a year old, it was hard for him to let go and move out like other adult cats.

The transition happened so suddenly when a new kitten showed up on the month of March. Simsim the month-old kitten was rescued by my friend’s husband and adopted by me as he had nowhere else to go. I passed him to Sham to take care of till he was big enough to know his way around. Of course, this caused a big shock to Rocky who viewed it from a pure feline perspective: he had lost his territory to Simism and felt betrayed by Sham. His reaction to the whole situation was unexpected: Rocky decided to leave our house and look for a new territory. This all came at the time when dog raids where almost daily and many cats had either disappeared or badly injured like Rayhana.

Rocky spent his day either hanging around the wadi behind our house or in the huge villa across from it. Whenever I found him, I dragged him back biting and scratching and either gave him food or locked him in his cage — which seemed to calm him down. Yet the very next day, he’d be out again and disappear for a few days before coming back starving.

This all changed when he came back once with a sore, bloated tummy that made us pay a visit to the vet. After treatment, Rocky decided to stay as garbage food didn’t really suit him. He resolved to get his act together and gain his territory back from the little usurper. One day while Sham was busy cleaning, Rocky chased Simsim out of the room. Simism didn’t mind being kicked out as he was ready to discover the outer world. Funny enough, the two became friends and now Rocky allows Simsim to share his territory magnanimously!

Rasha al Raisi is a certified skills trainer and the author of: