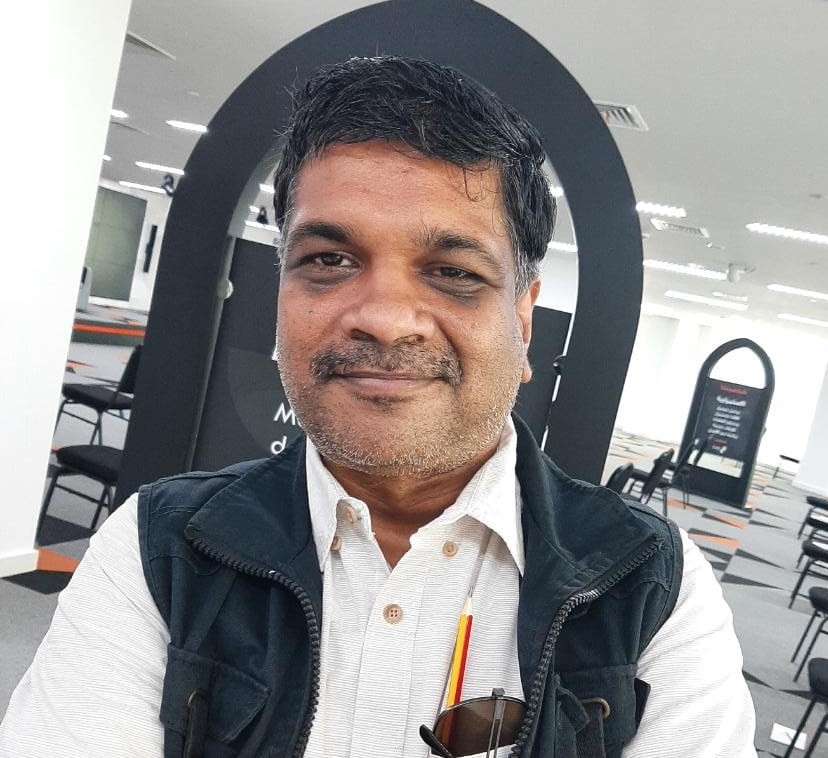 This month students around the world, including some in Oman, marked a year without seeing the gates of their schools.

The decision, which is seen as temporary, to limit the spread of a virus has now come to stay, at least for the moment.

According to International Monetary Fund (IMF), nearly 300 million students across the globe were forced out of schools as countries employed unprecedented measures in 2020 to bring the situation under control.

According to education experts and psychologists, the situation can have a big impact on young students as they miss out on building long-standing friendships, and more importantly on personality development through direct rapport with teachers and classmates.

“The lost year cannot be recreated for them and hence it is a big miss for children of that age at that stage,” primary teachers who spoke to the Observer said.

The closure of schools was expected to last only a week, but a year later the online education seems to have made major inroads, despite some inherent drawbacks, in countries with well-developed education systems, Internet infrastructure and quality teaching communities.

“While online education is the need of the hour, it cannot be an alternative to conventional teaching methods. Schools are just not about teaching childre science, mathematics and languages from textbooks. It is also shaping citizens of the future through personality development,” said Maya Krishna, an English language teacher.

She added, “While all teachers try to bridge the gap between conventional and online learning, it is not just the same. Students and teachers must return to schools following precautionary measures.”

Parents who agree that online education was a safer option compared to sending students, reluctantly admit that prolonged absence from schools will have a major impact on the Covid Generation in the years to come.

“It will be interesting to see how these students face the pressures of real school life when they have to return a year or two later. It will take a heavy emotional toll and all stakeholders will have to be prepared to face such situations,” said Layla, a parent of three.

“We really miss meeting our classmates in their person and really feel bored about being under parents’ surveillance. We can make mistakes and get reprimanded by teachers or senior schoolmates but what is important is we get to do things differently and learn from our mistakes, which may not be possible at home,” said Vidit Mohan, a grade seven student.

Education experts argue that it is all about having a balance between learning with technology and studying in a traditional way.

While school cannot be totally online, but the fact is that the cost of learning online is relatively cheaper than traditional classes. So it is all about finding a fine blend.